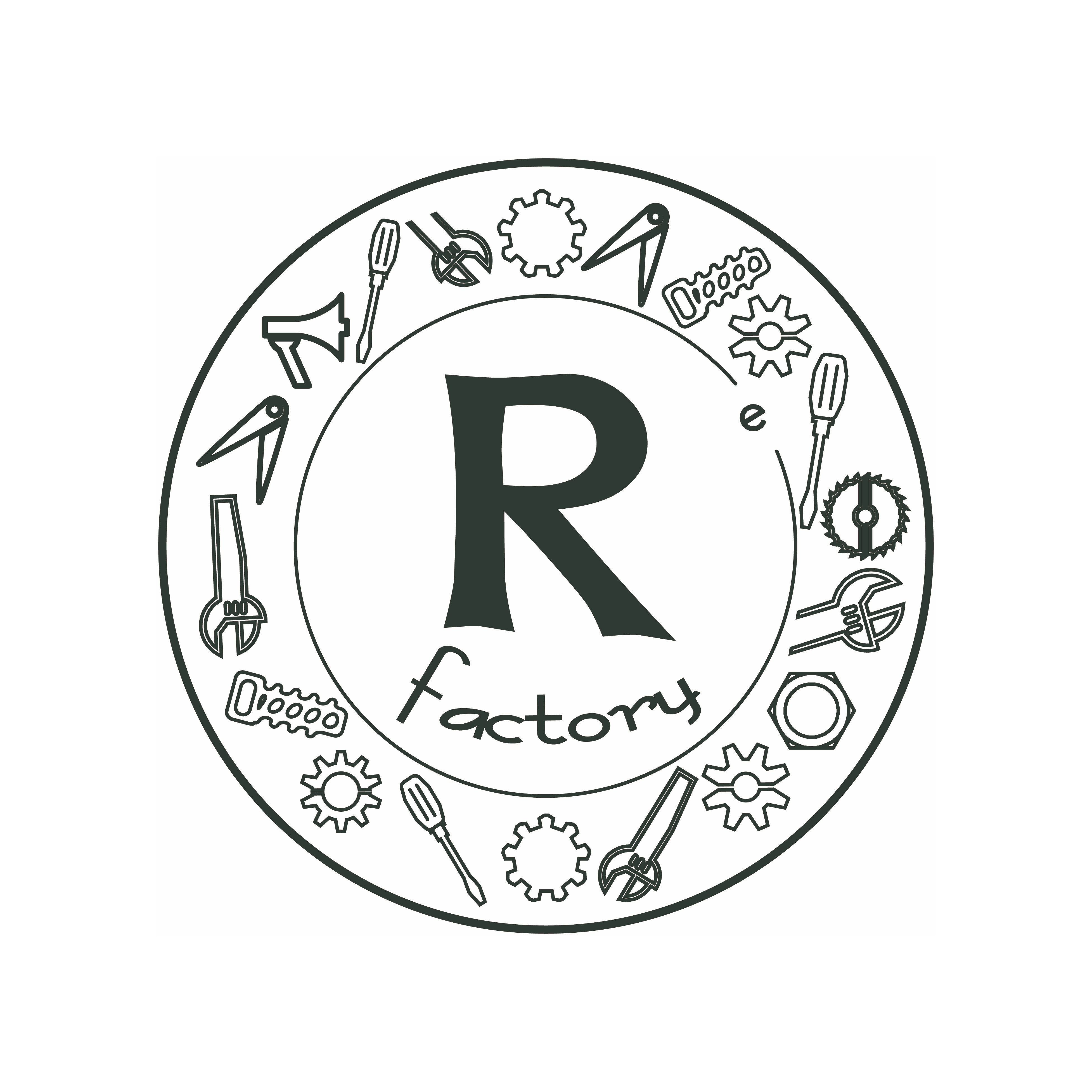 Rfactory is a bag accessories brand founded in 2012 and positioned as "Container for fun and possibility". The brand pays great attention to the unlimited expansion of "diversity" by users, and is committed to studying the relationship between items and wearers. The work encourages users to create their own unique.The design concept of the product is forward-looking. Wu as the founder is the first designer in China to launch the concept of disassembly and reorganization and one thing multi-purpose. It is also a representative brand of change. Rfactory is very concerned about the sustainability of brand development, not only for the environmental protection and renewable use of materials, but also for the possibility of multi-dimensional realization of the circulation and use life cycle of goods.
Rfactory, known as the “star fan harvester”, has always maintained an open, high-profile and efficient cooperation attitude with the brand of concept contract. The brand is closely related to Disney, PSG, Lenovo, Estee Lauder companies, Maybelline New York, TripAdvisor, Clarins, Bausch + Lomb, Formosa optical snow group Scientific research and other global brands continue to launch cross-border cooperation. As an iconic accessory designer brand in China's fashion industry, rfactory is becoming one of the most commercially valuable new brands in China.

With her business operation skills and creative mind, unique and innovative aesthetic system as well as design talent, also with ten years of experience in the fashion media industry, she led the Rfactory to become popular all the way in the fashion industry and created extraordinary cross-border influence.Products are also enthusiastically sought after by fans. At the same time, as the representative IT girl among designers, her unique and forward-looking fashion attitude and creative talent make her favored by the industry. She is active in various major art, design and brand fields as a creator. She is also praised by the fashion industry as "one of the best person to fill the vacancy of international leaders of Chinese designer accessories brands".
Honors Received
·"Best Young Designer" Award
·The "Most Popular Designer" of Global Fashion Cutting-Edge Awards
·"Fashion Person of the Year"Award of Fashion Power
·"Pioneer Designer of the Year" Award
·"Fashion Influential Designer Brand of the Year" Award
·"Best Young Designer" Award
Selected as one of the most influential Chinese KOLs and one of the most representative Chinese IT GIRL by the global influential media WGSN.
Tencent's first designer documentary series in China recorded her as a representative designer in the accessories industry. This is also the first Chinese accessory designer to be recorded in the form of documentary. At the same time, she is also the protagonist of many biographies.
Postscript: She is a science student from a non art major and has never studied abroad. But she attaches importance to logic and rationality, which is in great contrast to her unconventional appearance and behavior. 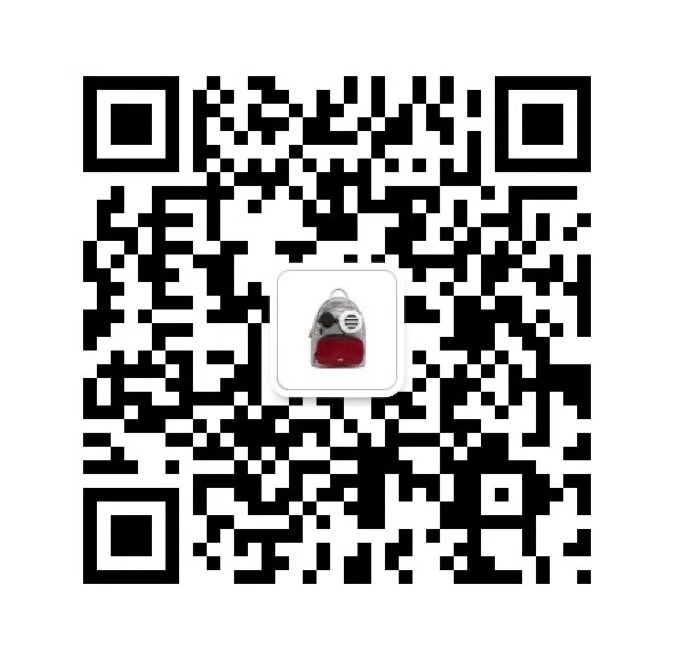